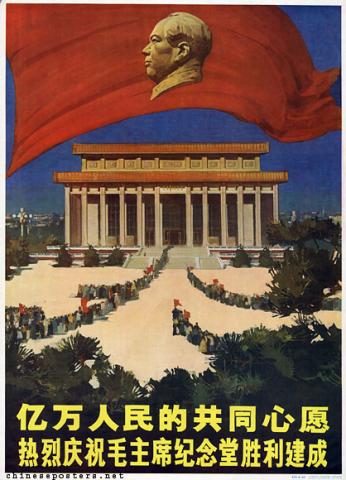 The shared dream of hundreds of millions of people, warmly celebrate the victorious completion of the Chairman Mao Memorial Hall (1977, July) 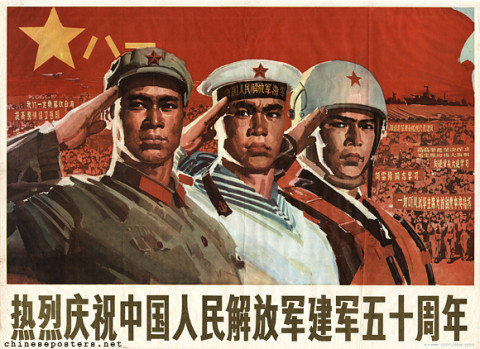 Enthusiastically celebrate the 50th anniversary of the founding of the Chinese People's Liberation Army (1977, July) 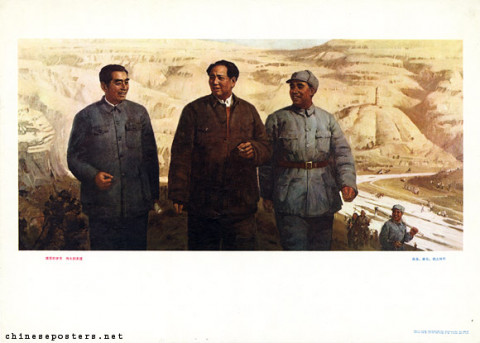 Long live the great unity of the people of all nationalities (1979, June)