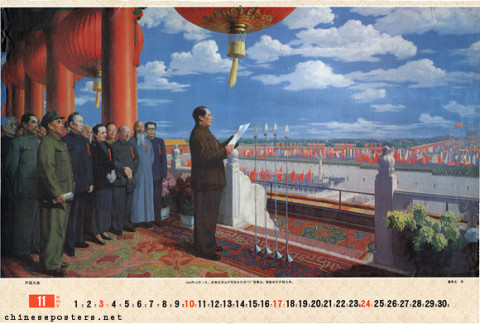 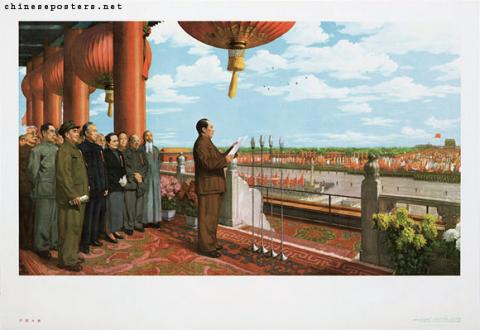 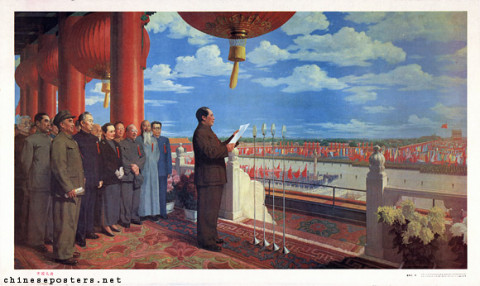 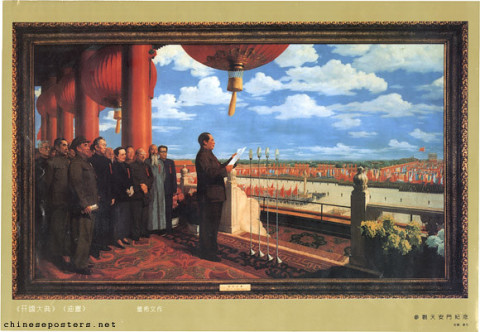 The Founding of the Nation - Souvenir of visit to Tian'anmen (1980s)

Long live the victory of the Korean People's Army and the Chinese People's Volunteers Army! (1951, May) 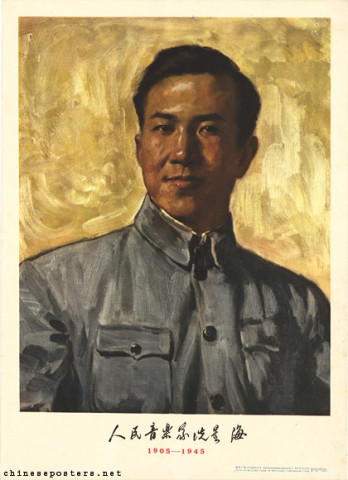