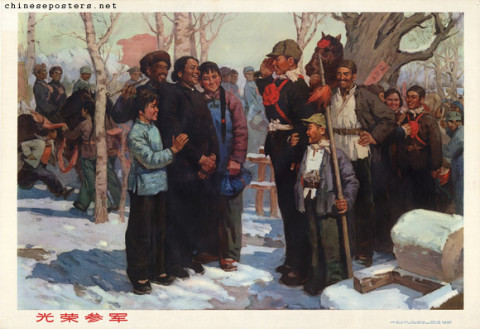 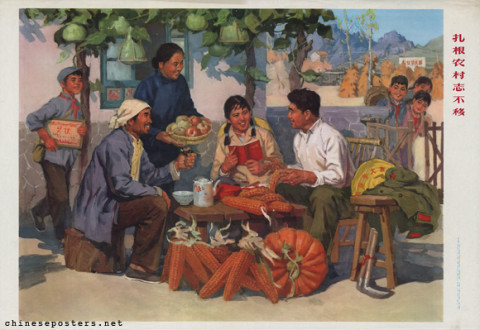 Strike root in the rural villages without the intention of leaving (1974, October) 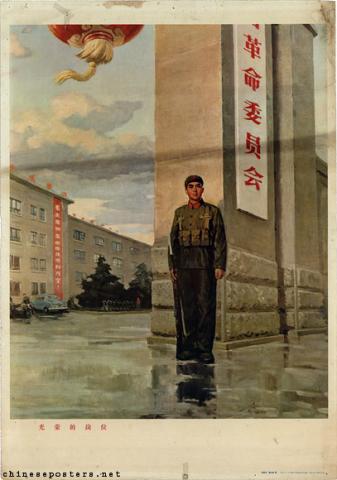 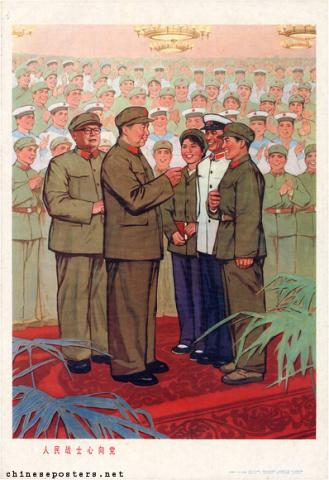 The heart of the people's warriors turns to the Party (1977, October) 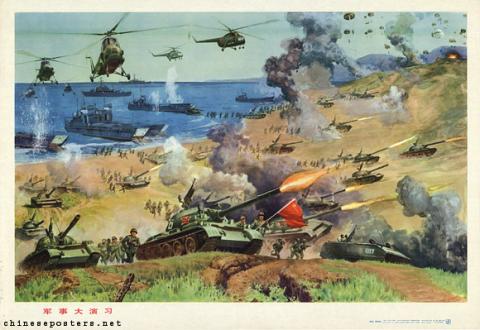 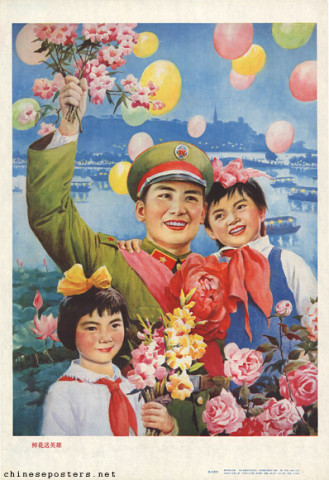 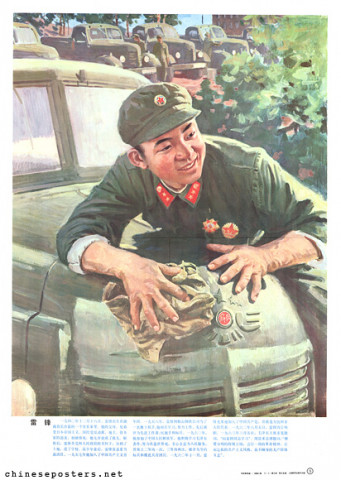