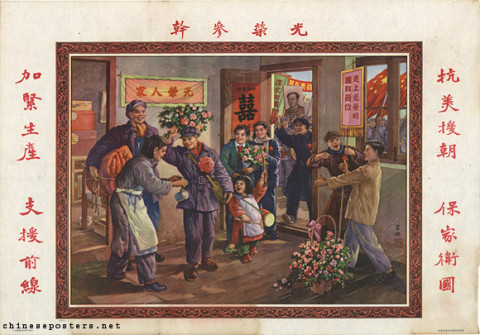 It's glorious to take part, to oppose America, support Korea, protect the home and the nation (1951, January) 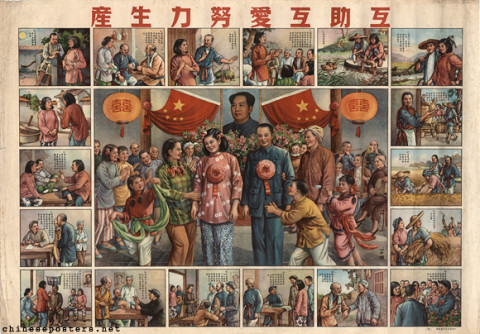 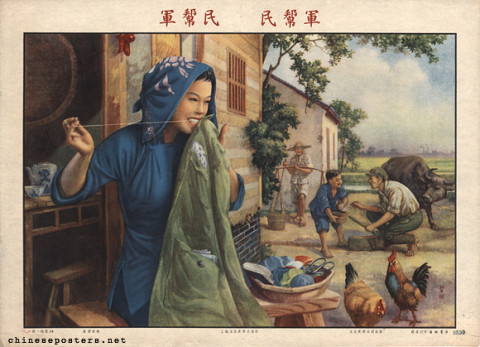 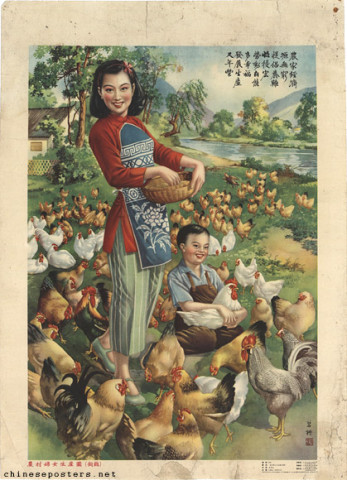 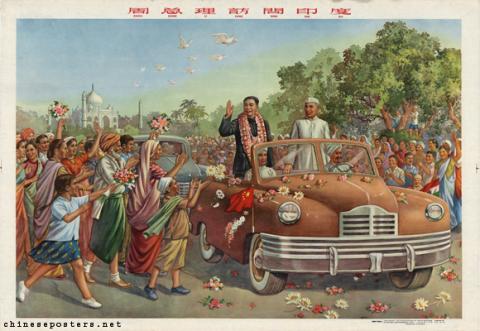 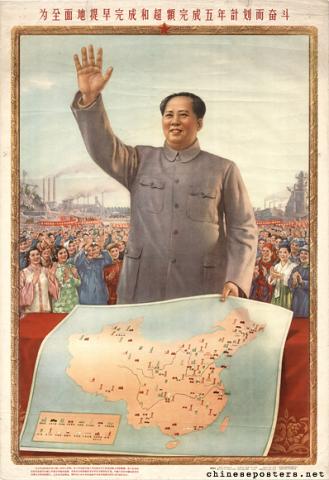 Strive for the comprehensive early completion and overfulfillment of the Five Year Plan (1956, March) 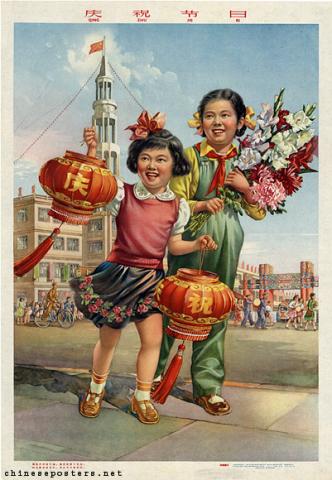 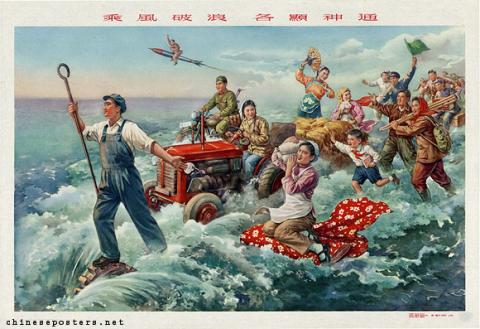 Brave the wind and the waves, everything has remarkable abilities (1958) 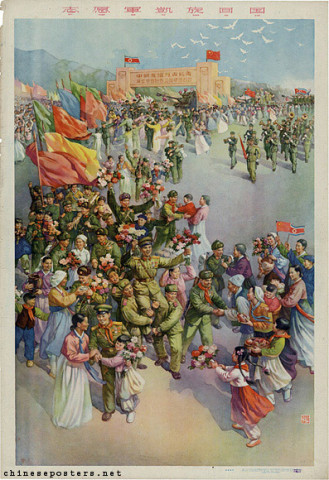 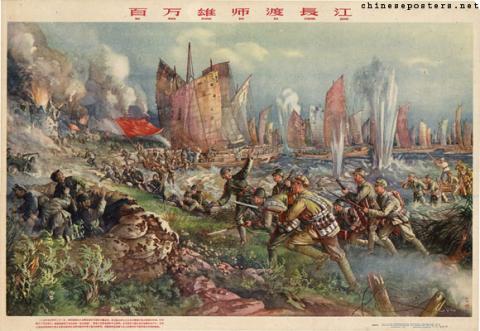 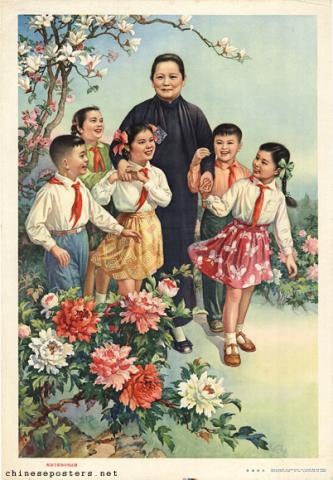 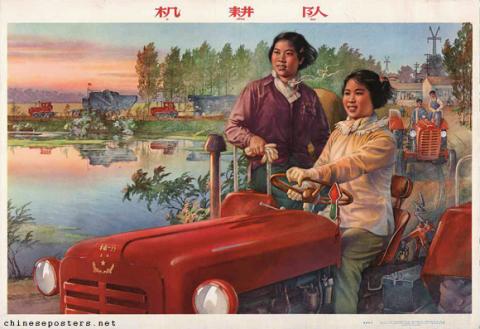 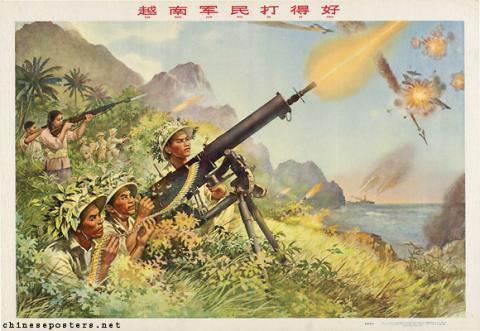 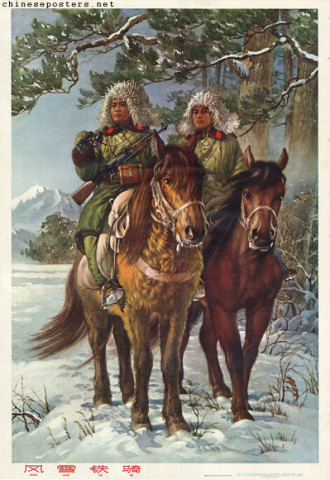 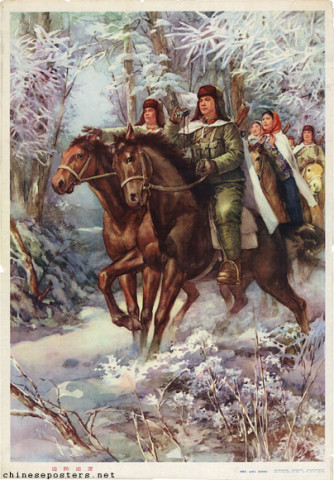 Frontier defence on patrol (1978, May)
Subscribe to Zhang Biwu (张碧梧)