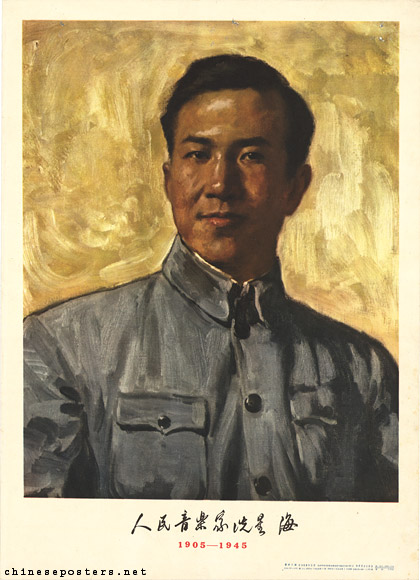 Xian Xinghai was one of the earliest generation of Chinese composers influenced by western classical music and has influenced generations of Chinese musicians. Xian composed in all the major musical forms (two symphonies, a violin concerto, four large scale choral works, nearly 300 songs and an opera), and is best known for the Yellow River Cantata.

During the Cultural Revolution (1966–1976), the pianist Yin Chengzong arranged the Yellow River Cantata into a concerto for piano and orchestra, by the name of Yellow River Piano Concerto (1969). It was considered as one of the eight model works that Jiang Qing promoted.