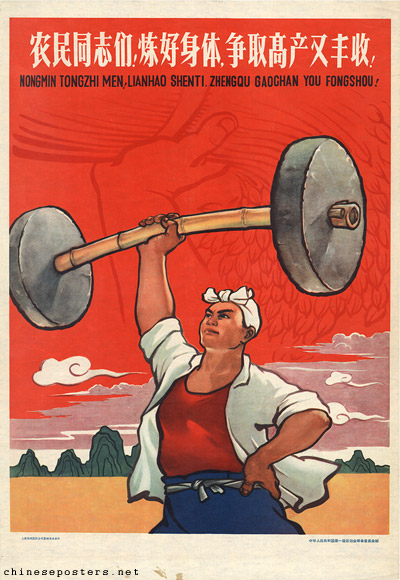 The first Games of the People's Republic of China were held in Beijing from 13 September to 3 October 1959. Participants in the Games included 10,658 people from the PLA and 29 delegations from 28 provinces, municipalities and autonomous regions.