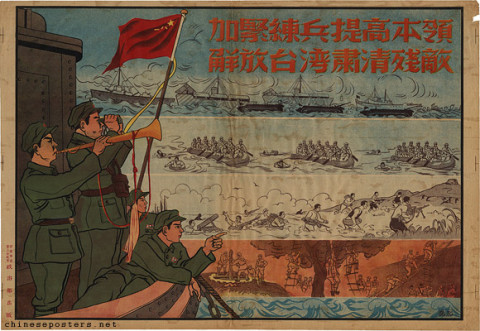 Step up military training, increase battle alertness to liberate Taiwan and exterminate the remnants of the enemy forces (1949) 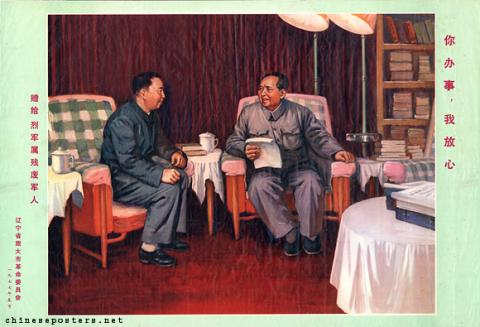 With you in charge, I'm at ease. Presented to dependents of military martyrs and disabled armymen (1977, April) 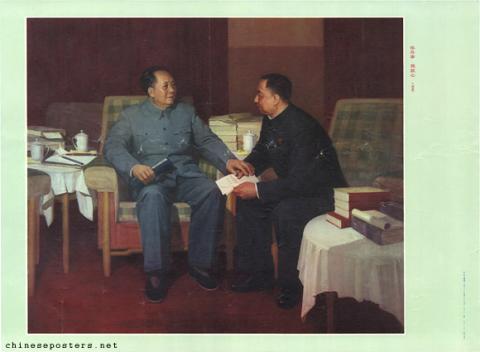 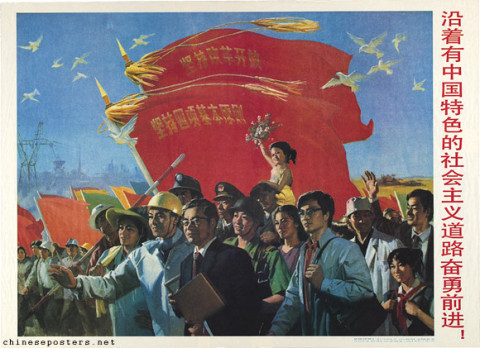 Advance bravely along the road of socialism with Chinese characteristics (1989, September) 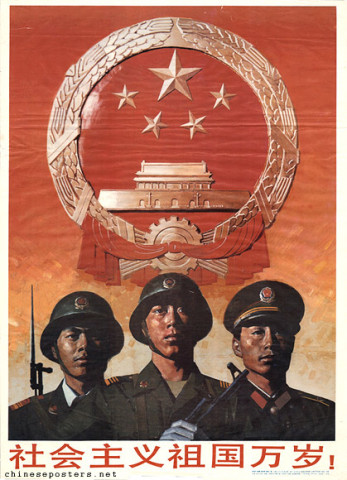