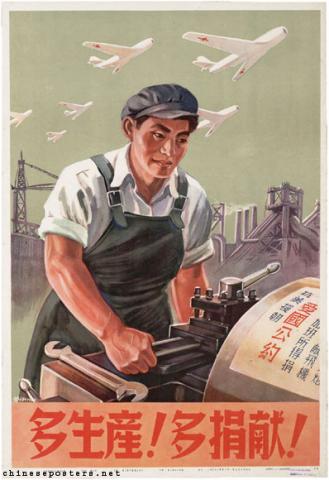 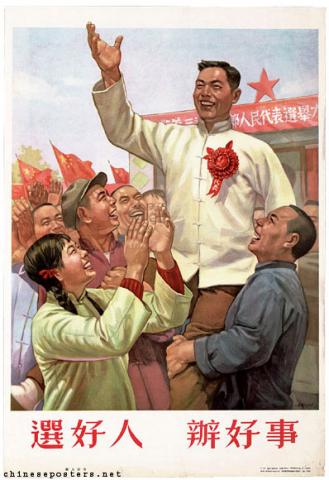 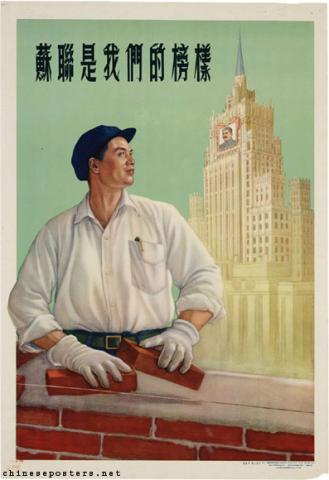 The Soviet Union is our example (1953, October) 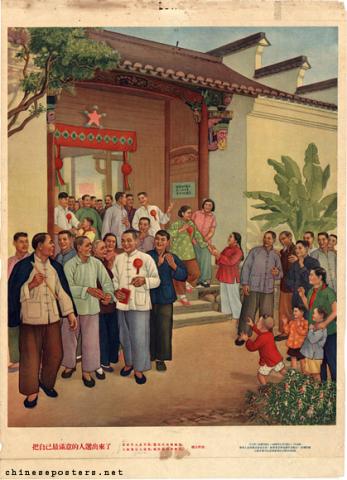 The persons we are most statisfied with have been elected (1953, November) 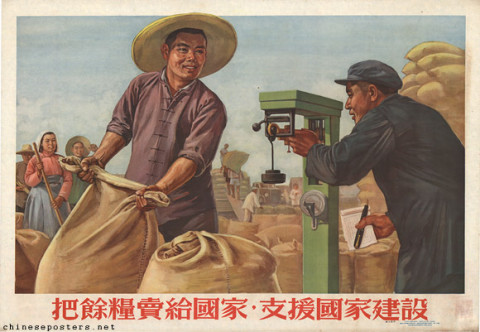 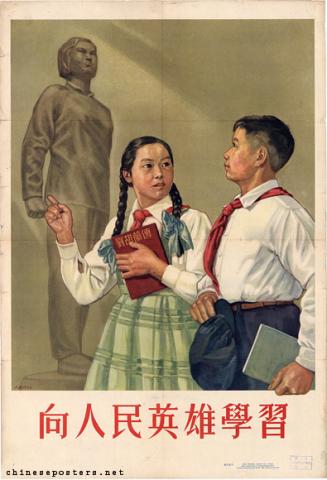 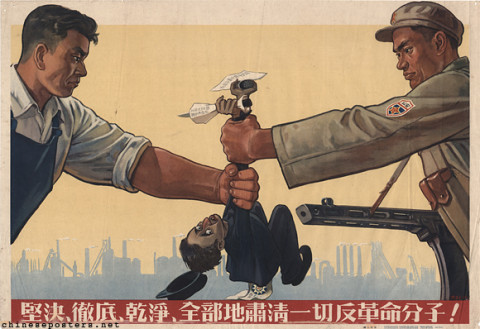 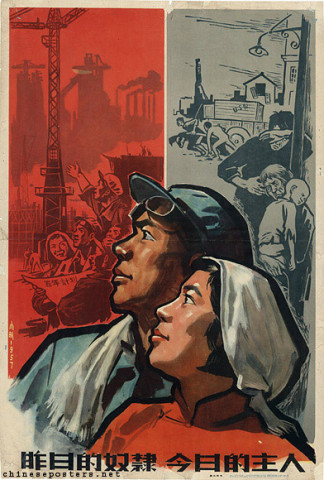 The slaves of yesterday are today's masters (1957, August) 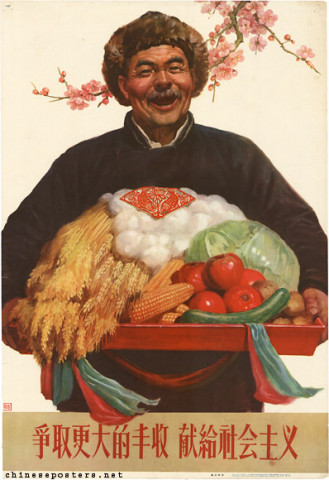 Strive for even bigger harvests to contribute to socialism (1958, March) 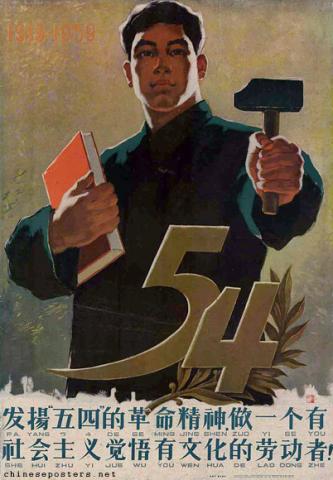 Develop the revolutionary spirit of the May Fourth Movement, be a civilized worker with socialist awareness (1959, April) 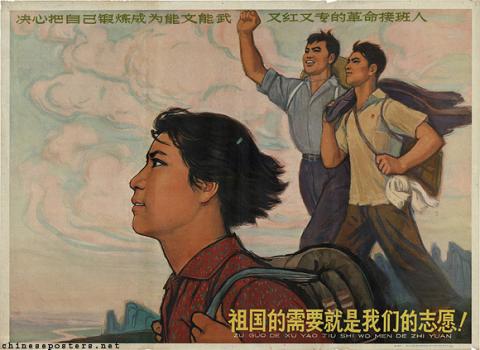 Resolutely strive to become a revolutionary successor who is both cultured and martial, both red and expert - The needs of the motherland are our aspirations! (1964, September) 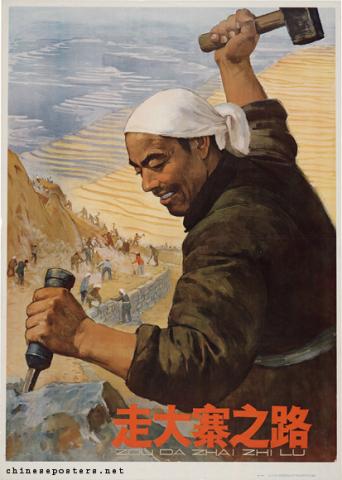 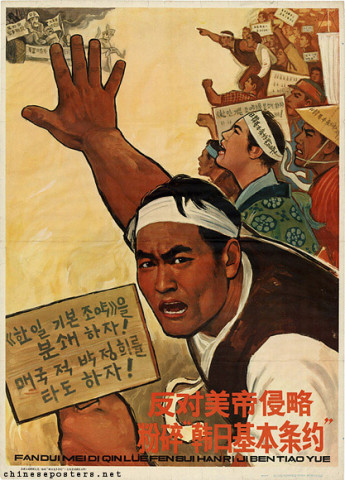 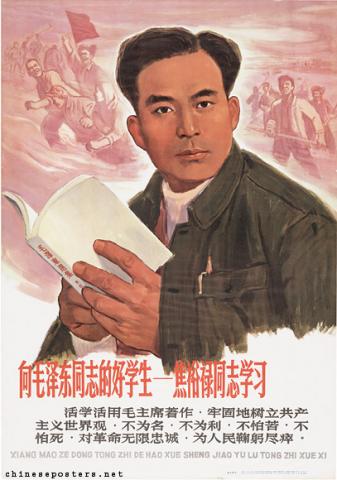 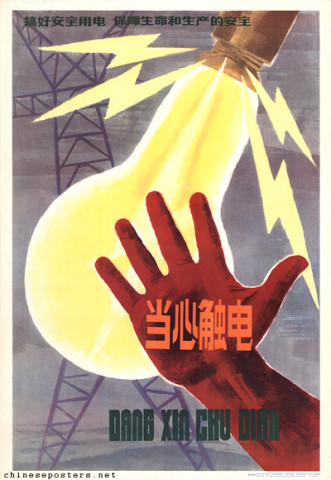 Be careful about live wires (1981, February) 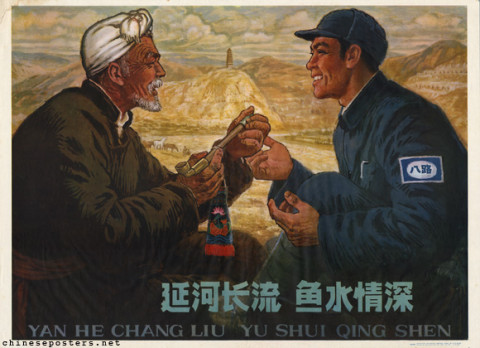 The Yan River flows for a long time, the feeling of fish and water runs deep (1981, June) 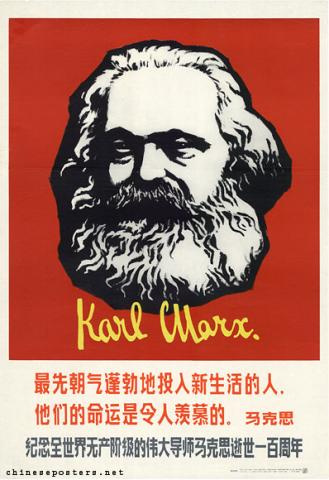 Commemorate the day that Marx, the greatest proletarian instructor of the world, died 100 years ago (1983, February) 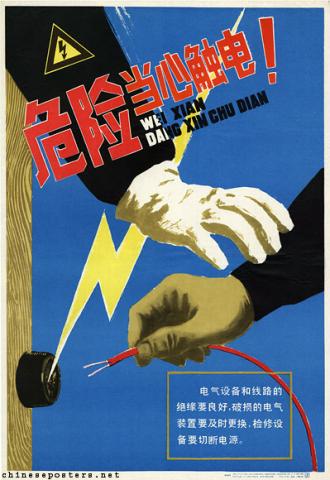