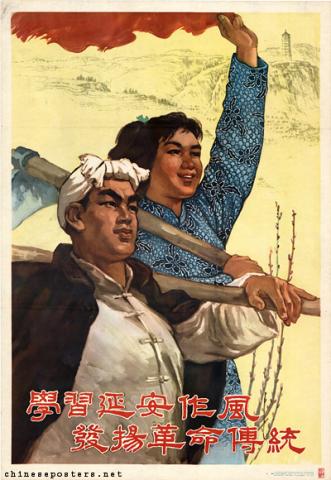 Study the spirit of Yan'an, to develop a revolutionary tradition (1962, July) 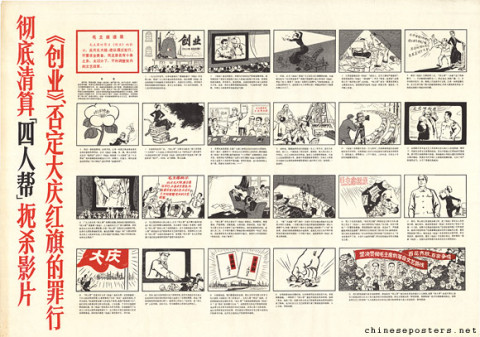 Resolutely expose and criticize the 'Gang of Four's' crimes of smothering the movie «The Builders» and negating the red banner of Daqing (1977, March)
Subscribe to Wang Jiao (王角)