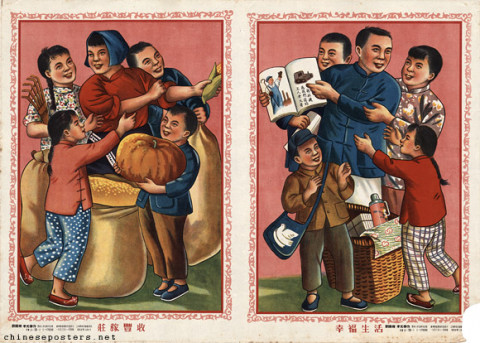 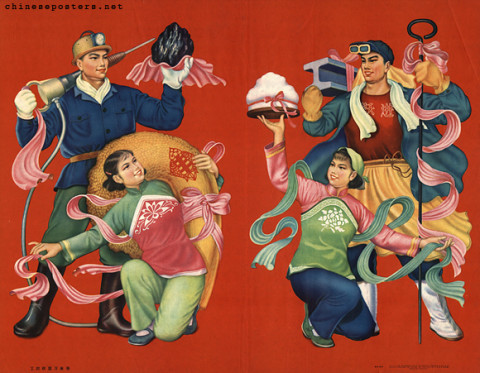 Workers and peasants unite to make everything like spring (1964, July) 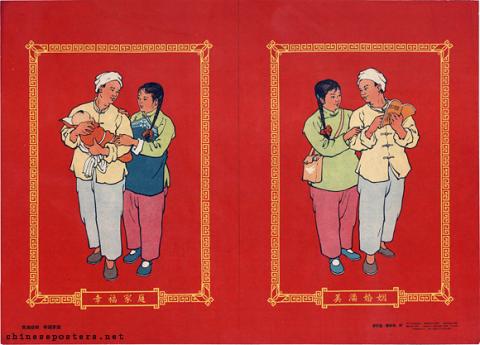 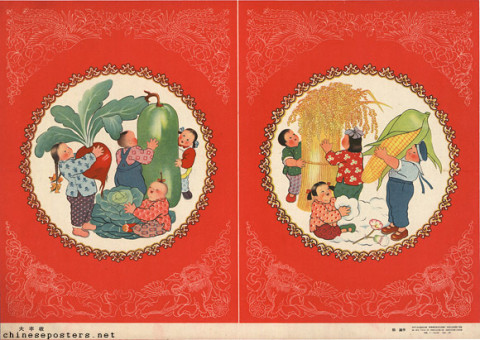 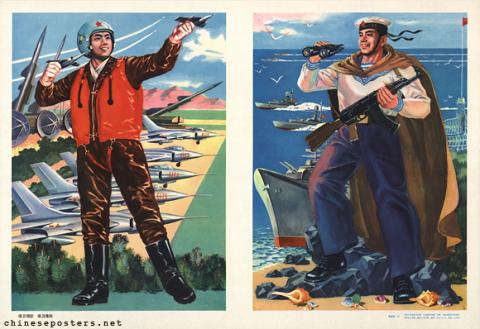 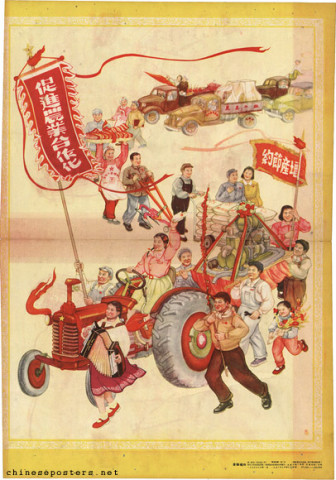 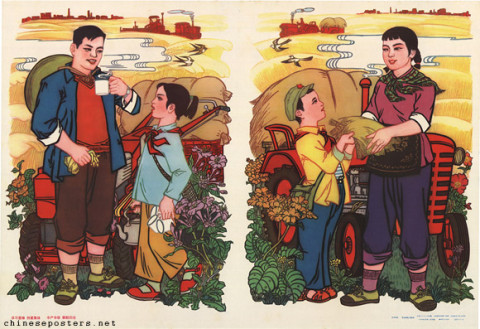 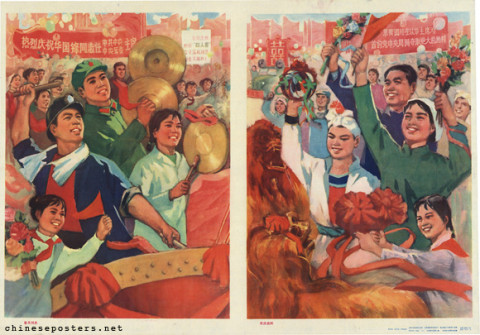 The whole nation joins in jubilation to celebrate victory (1976, December) 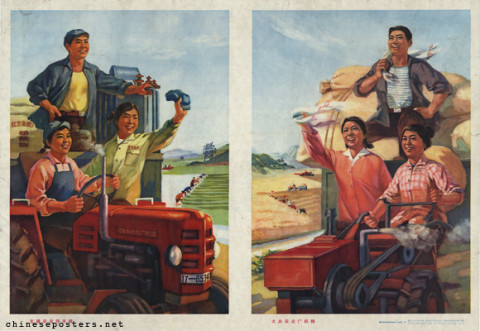 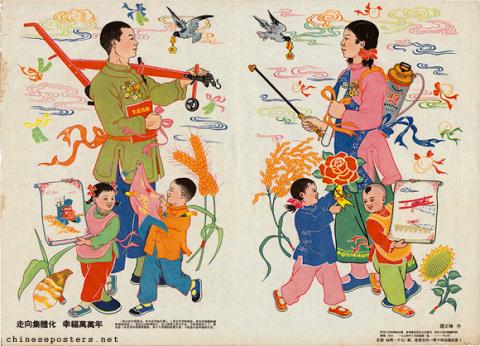 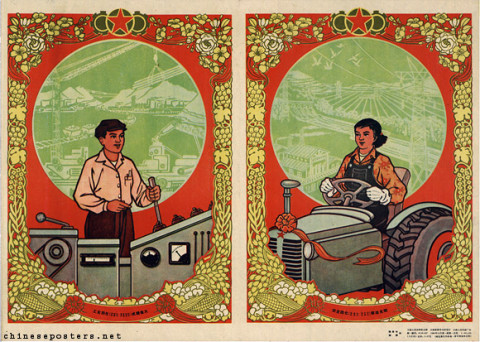 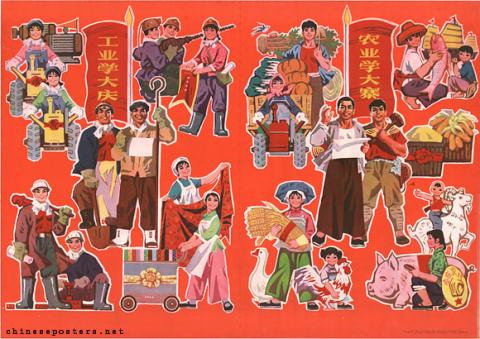 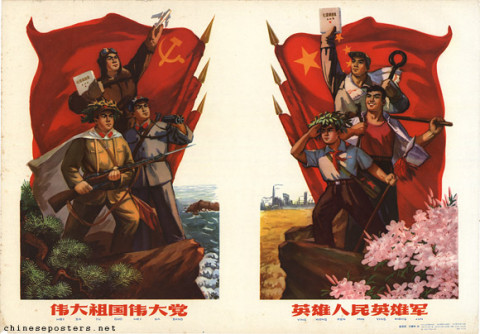 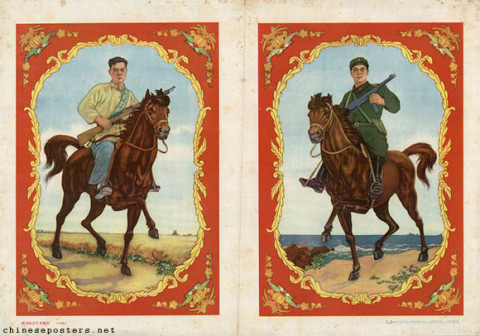 Protecting the construction of socialism (1962, July) 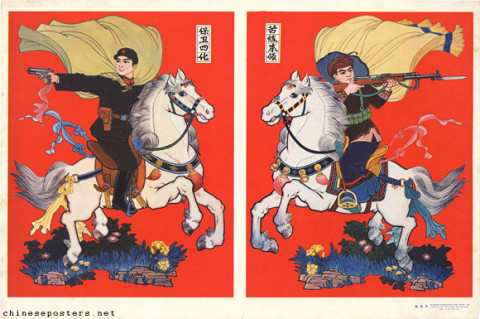 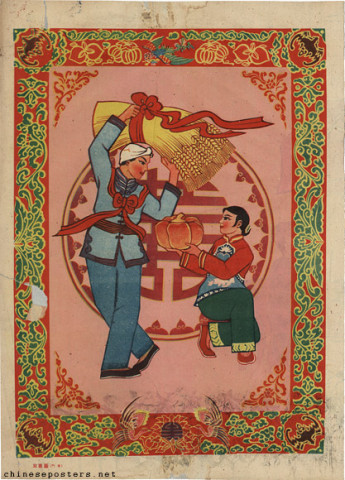 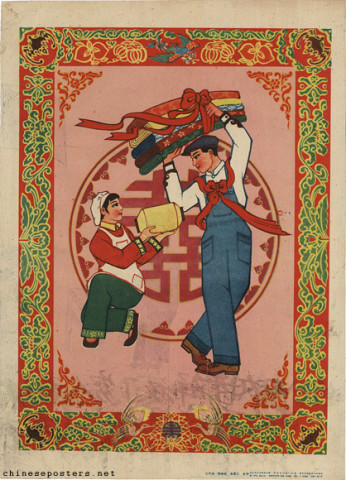 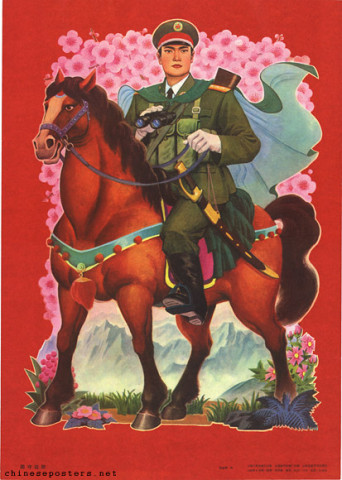 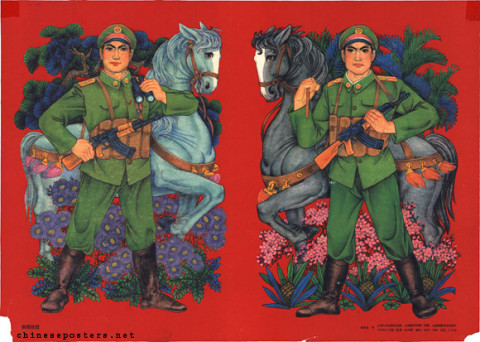 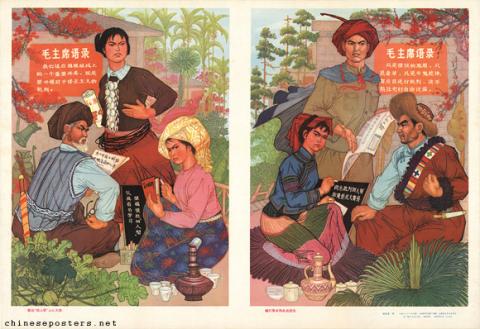 Ferreting out the "Gang of Four" to the satisfaction of the people, be merciless with bad people even if they're down and continue to advance on the enemy (1977, September) 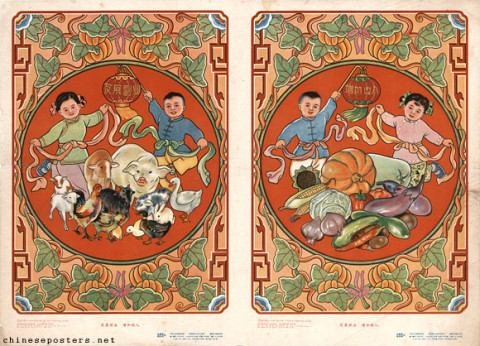 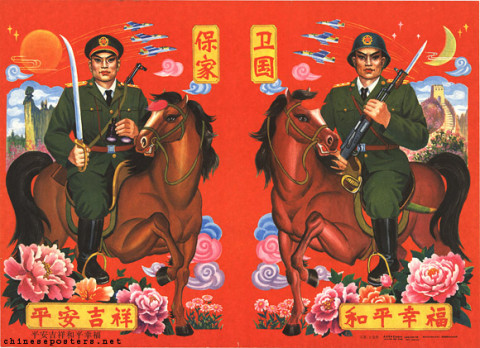 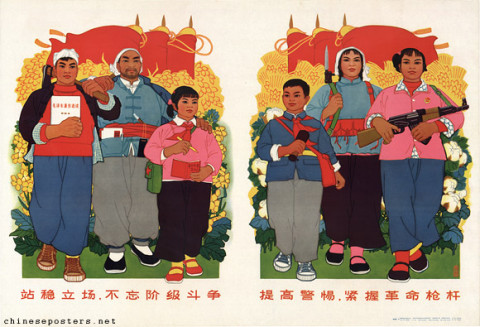 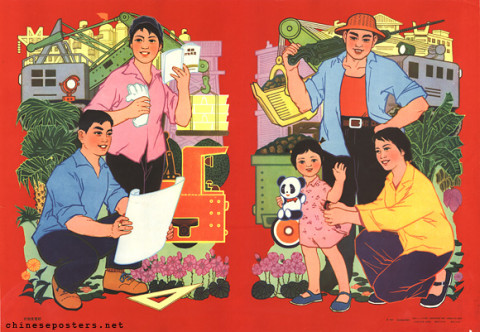 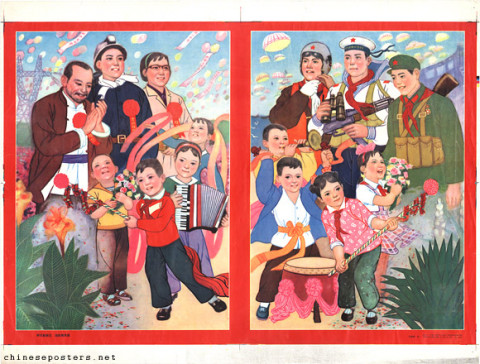 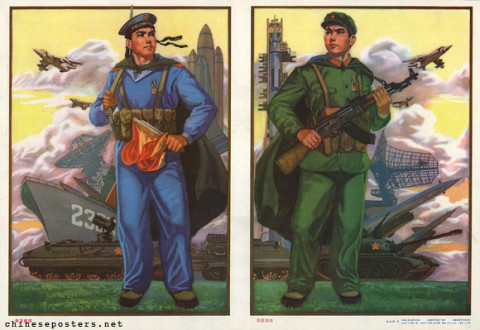