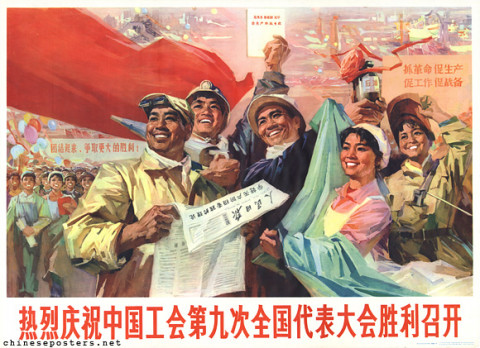 Enthusiastically celebrate the victorious convening of the ninth meeting of national representatives of the All-China Federation of Trade Unions (1975, June) 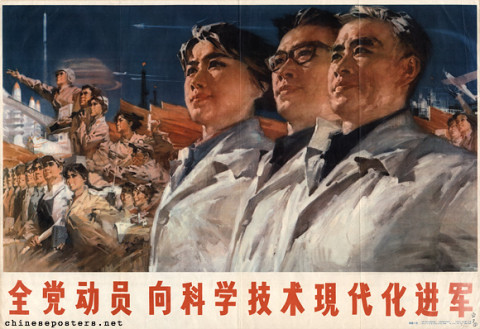 The whole Party mobilizes to support the modernization of science and technology (1978, June) 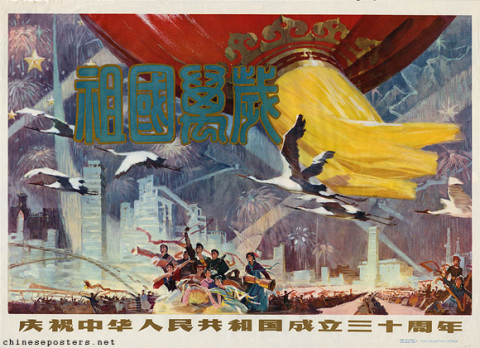 Long live China - Celebrate the 30th anniversary of the founding of the PRC (1979, June) 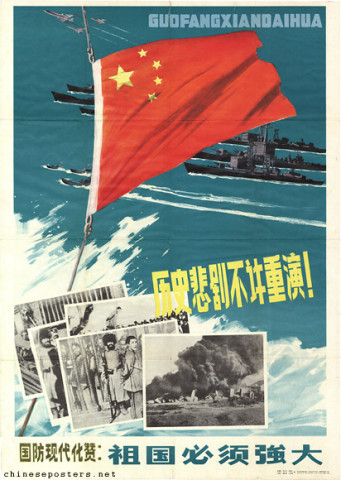 Support the modernization of national defence: the motherland must be strengthened (1979, June) 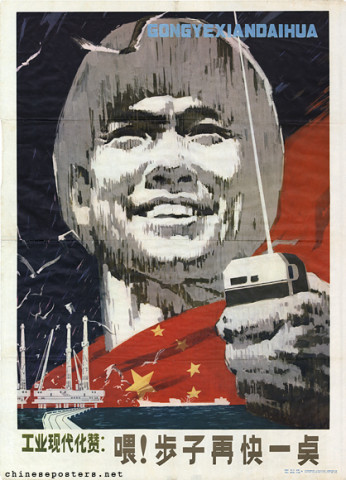 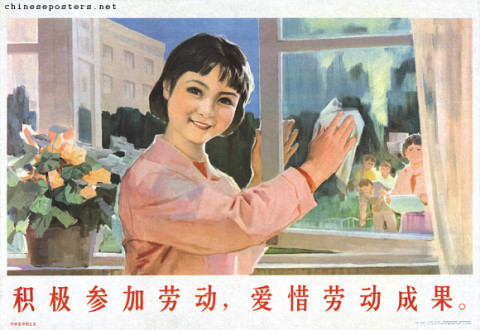 Take part in labor enthusiastically, cherish the fruits of labor (1982, May) 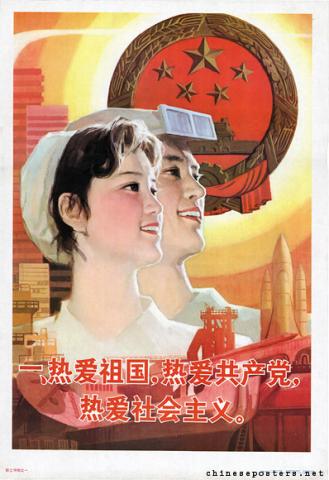 Warmly love the country, the communist party and socialism (1983, January) 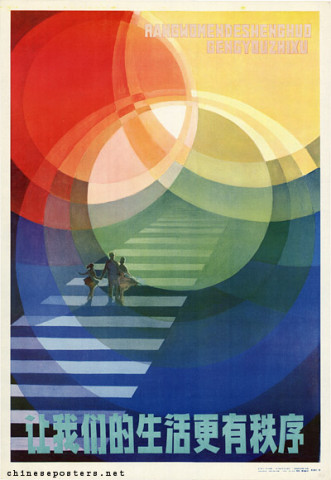 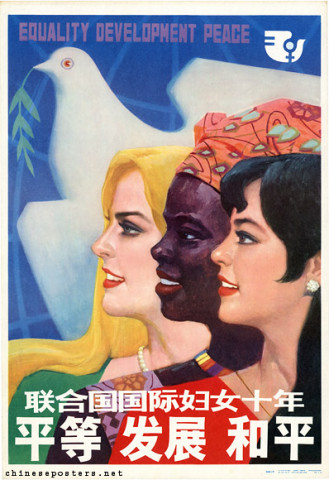 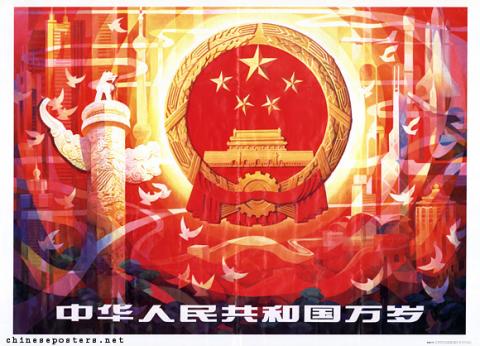