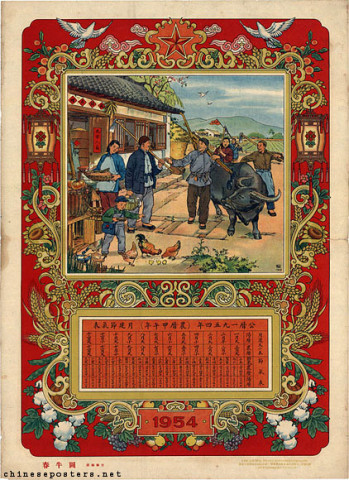 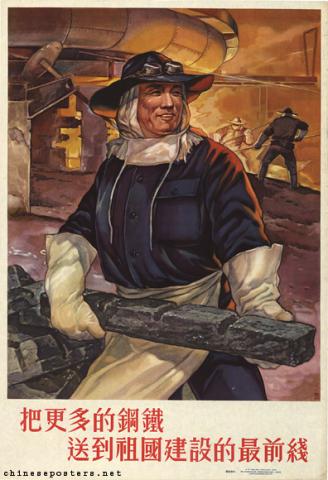 Sending more steel to the frontline of national construction (1953, December) 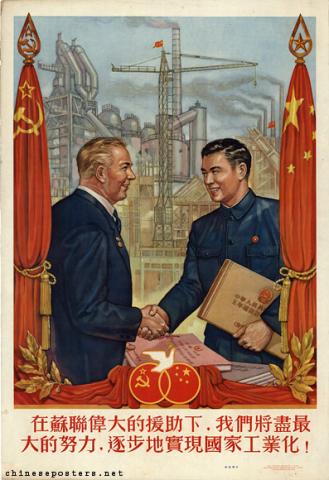 With the great support of the Soviet Union, and our own greatest strength, we will realize the industrialization of our nation step by step! (1953, December) 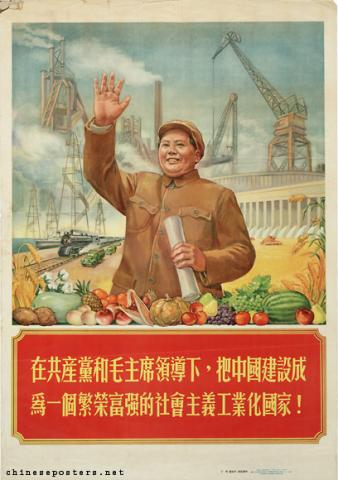 Turn China into a prosperous, rich and powerful industrialized socialist country under the leadership of the Communist Party and Chairman Mao! (1954, January) 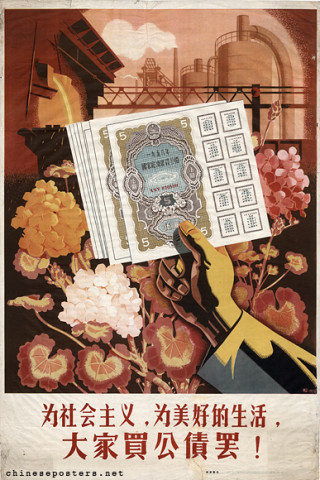 For socialism, for a good life, everybody must buy government bonds! (1956, February) 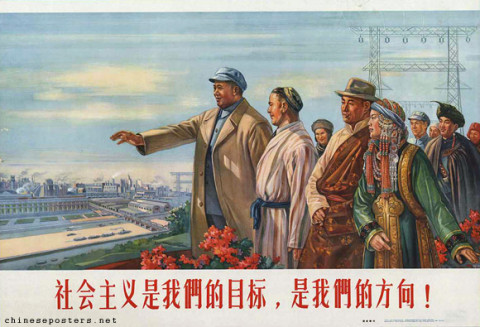 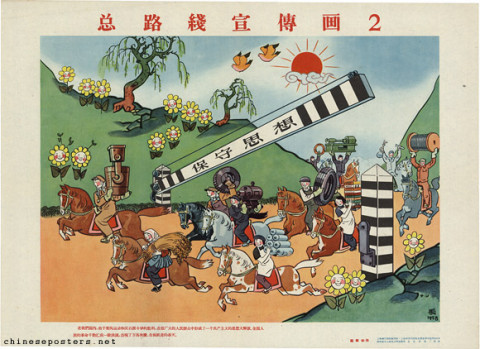 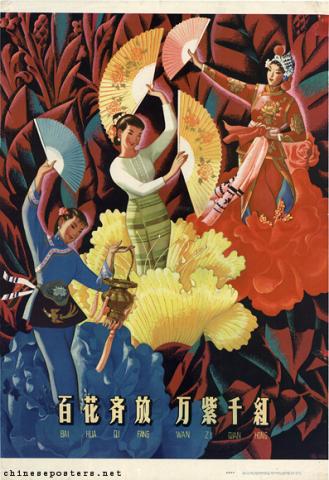 Let a hundred flowers bloom in a blaze of color (1961, June) 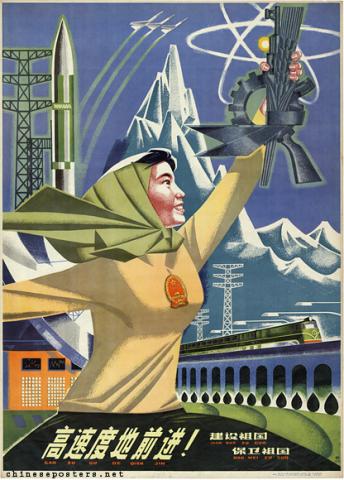 Move forward with great speed! To build up the nation, to defend the nation (1978, August)
Subscribe to Cai Zhenhua (蔡振华)