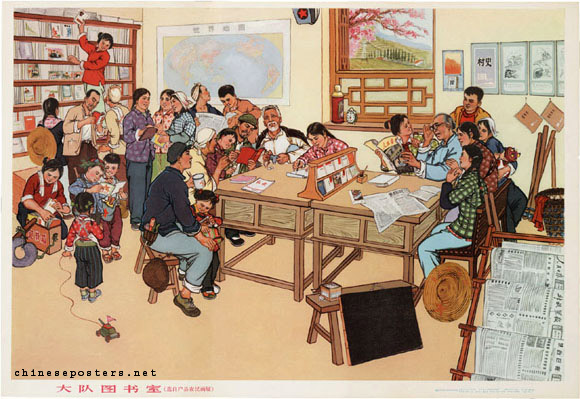 This is a reworked version of a poster published in September 1974. How can an image can be changed and/or altered to suit changing political demands, or changes in the message that needs to be propagated? Comparing these two posters is almost like a game of 'spot-the-ten-differences'!