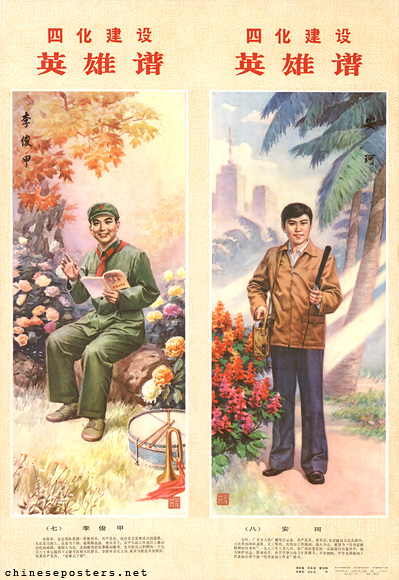 Li Junjia was a soldier presented as a model in the 1980s as a result of his plain living, consciously following the path of Lei Feng’s growth and making remarkable achievements in ordinary posts.

An Ke (1959-1983) was born in a revolutionary cadre family in Guangzhou, Guangdong Province. In 1983, he was seriously injured and died after a fight with gangsters. Later he was regarded as a revolutionary martyr and was awarded the title of "Model Communist" and "Excellent Journalist". 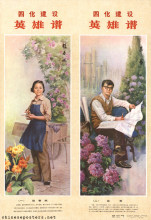 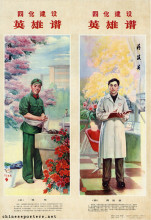 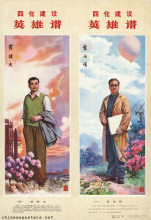 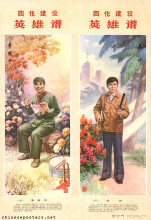 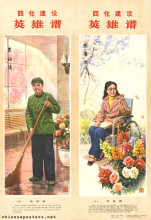