Zhang Wenhai (张文海) started his political career in Northeast China, where he served consecutively as mayor of Changchun (1950), Jilin City (1958), vice-governor of Jilin Province (1959) and secretary of the Jilin Party Committee (1960). According to Chinese sources, he later became one of the secretaries of Liu Shaoqi. 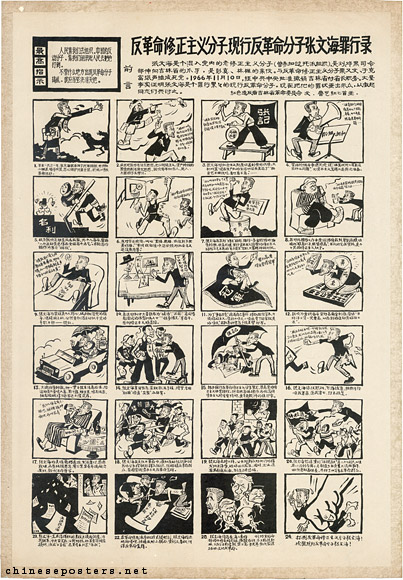 Zhang was branded as a ‘black commander’ in the opening days of the Cultural Revolution and purged in March 1967. Shortly thereafter, he disappeared and is presumed dead. 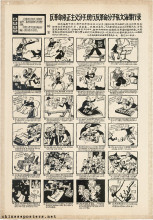 A record revealing the criminal deeds of the count… (1966)