The similarity between this series and the "Amazing" posters of 1996 is caused by the fact that both were produced by the same artists (Yin Hong, Da Ke and Liu Xiqi). The most interesting of these images is the second one, in which a girl empties her piggy-bank to donate money to the flood victims portrayed in the background. 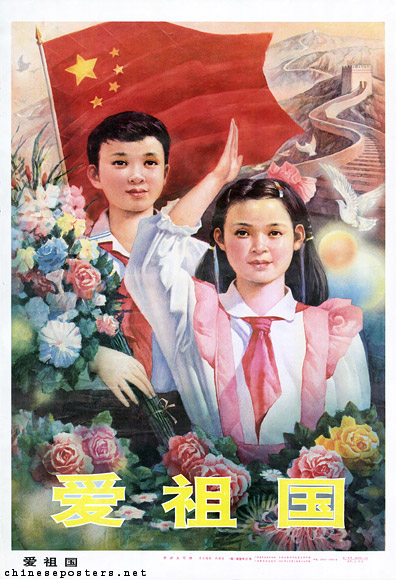 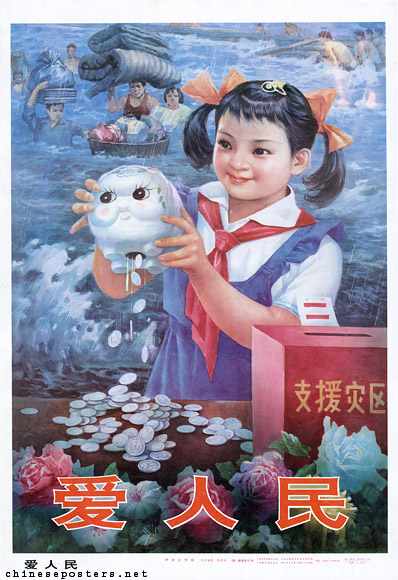 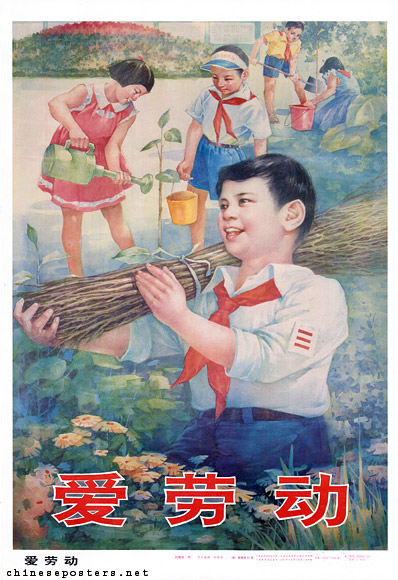 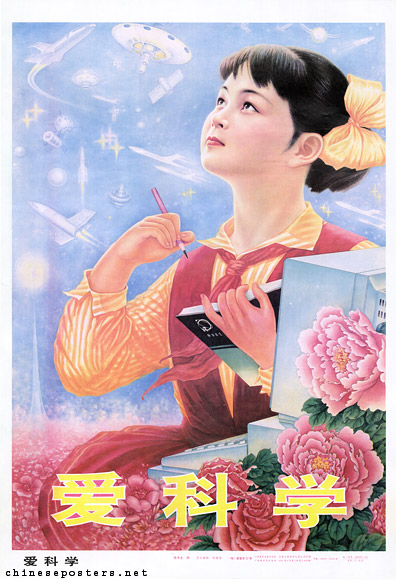 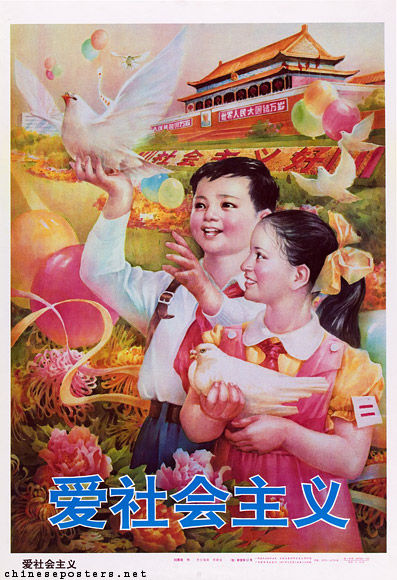