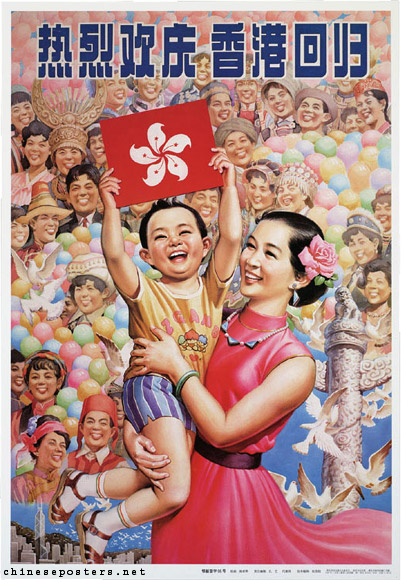 To commemorate the return of Hong Kong (香港回归, Xianggang huigui) to Chinese sovereignty on 1 July 1997, a number of striking images were published. They included a poster featuring Deng Xiaoping, the intellectual father of the ‘One Country, Two Systems’-paradigm, extolling the virtues of the principle under which Hong Kong reverted to Chinese rule while maintaining "a high degree of autonomy" for a period of at least fifty years. Deng is surrounded by the ‘images of China’ (Tiananmen, the Great Wall and others) that have become so popular in 1990s poster art, while looking down on the Hong Kong office of the Bank of China and the new Foreign Ministry building. 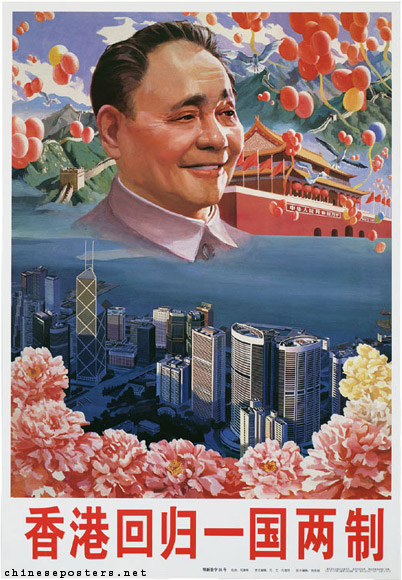 The return of Hong Kong, One Country-Two Systems, 1997

One of the elements of Hong Kong’s new political structure as a Special Administrative Region was that it would be governed by the Hong Kong people themselves. The new cabinet, consisting of often unknown administrators, was presented to the people from China and from Hong Kong in the poster below. 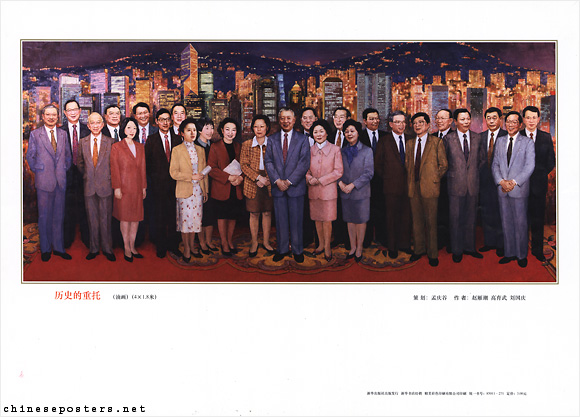 Other images to mark the occassion included a series of educational materials specifically designed for use in middle schools. They show the bauhinia, the ‘new’ national flower of Hong Kong; Jiang Zemin shaking hands with Tung Chee-hwa (Tong Jianhua), the ‘chief executive’ who was handpicked by Peking to replace the British Governor; pictures of Hong Kong’s famous and spectacular sky-line and shopping malls; and, of course, the crack Navy-units which have been sent down to defend this newly acquired part of the sacred motherland. 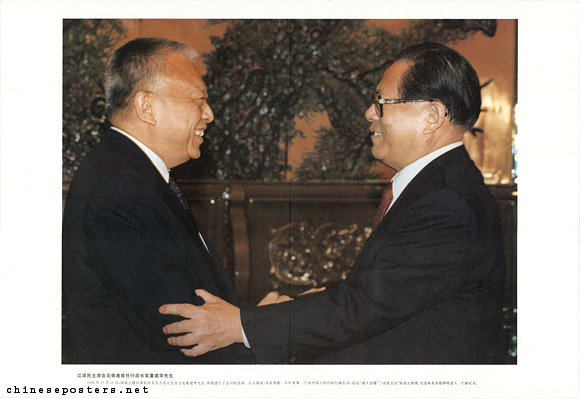 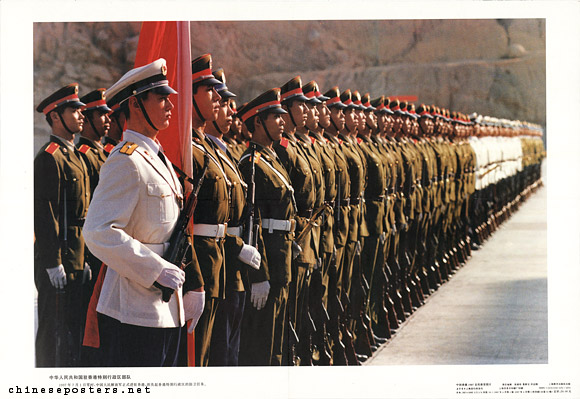 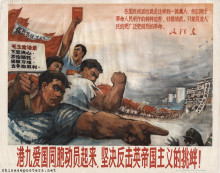 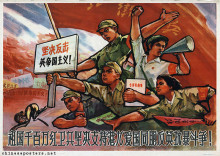 We are in the process of creation (1994, December) 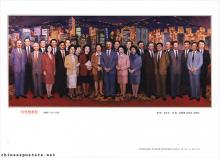 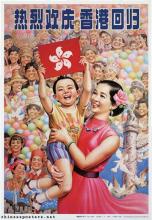 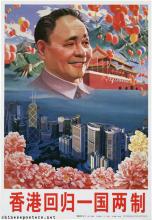 The return of Hong Kong, One Country-Two Systems (1997, January) 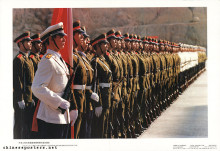 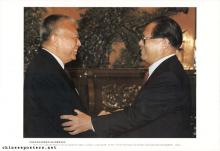 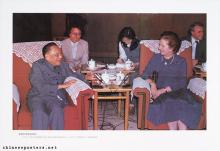 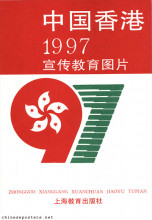 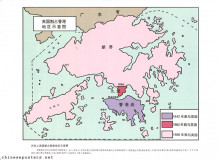 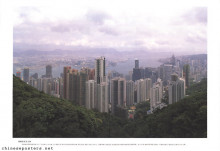 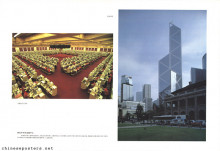 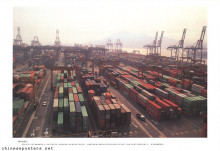 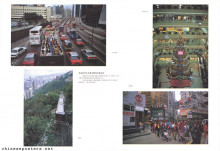 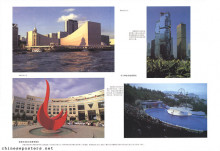 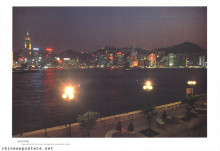 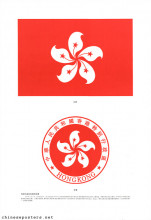 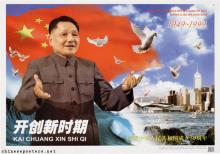 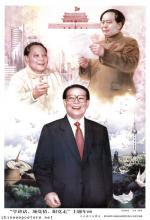 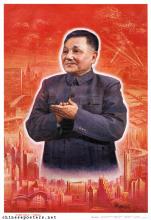 The Chinese Communist Party fully represents the b… (2002) 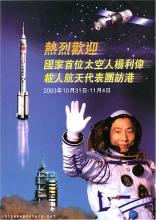 Warmly welcome the visit to Hong Kong of the natio… (2003, October)