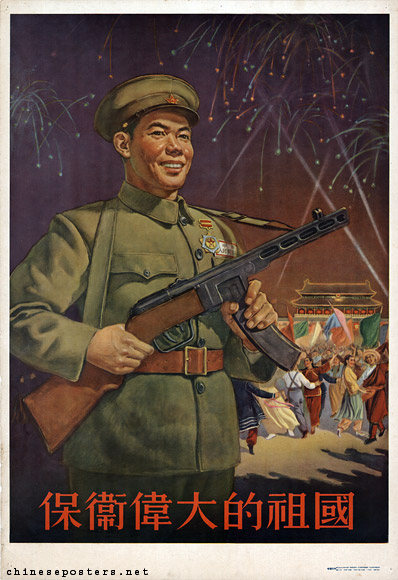 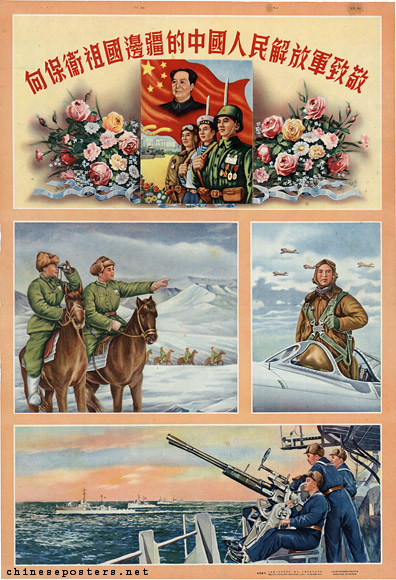 A tribute to the Chinese People’s Liberation Army that defends the nation’s borders, 1954