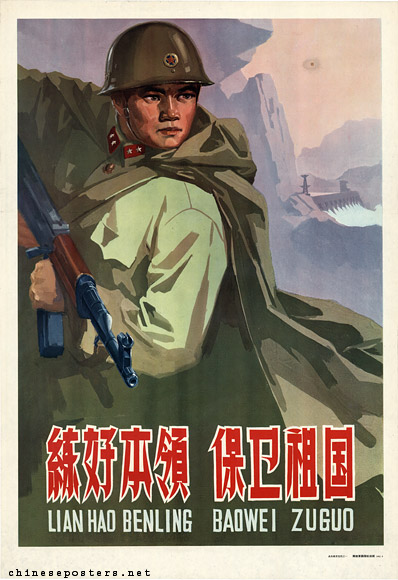 Do a good job in basic training to defend the mothercountry, 1962 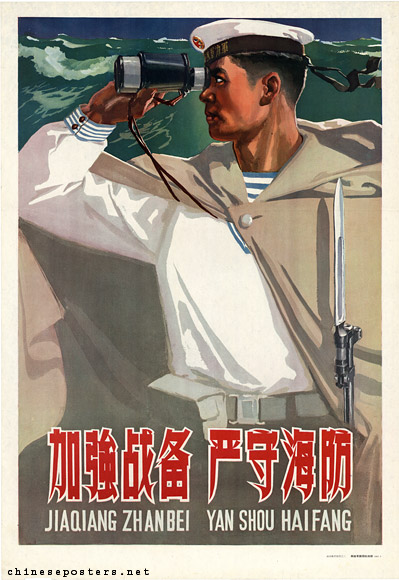 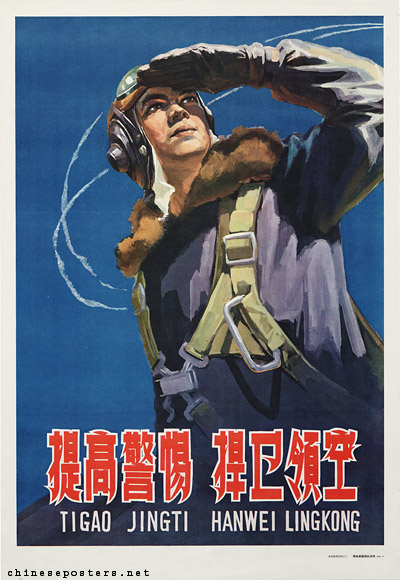 Heighten our vigilance to protect our national airspace, 1962 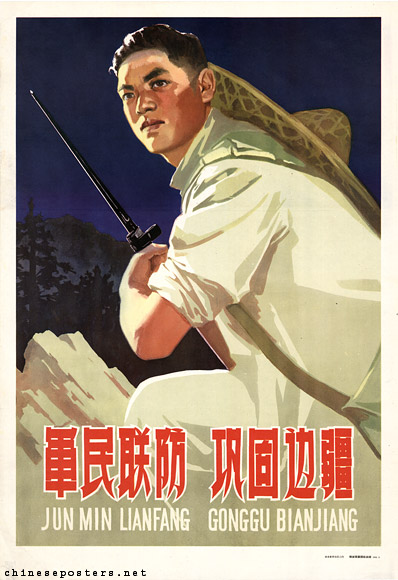