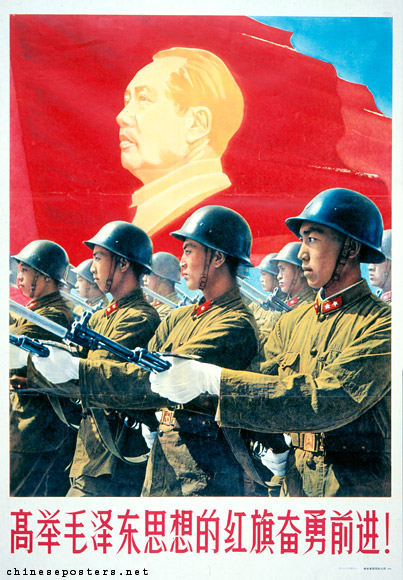 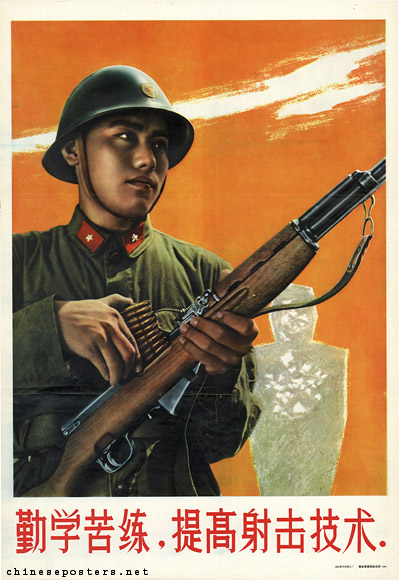 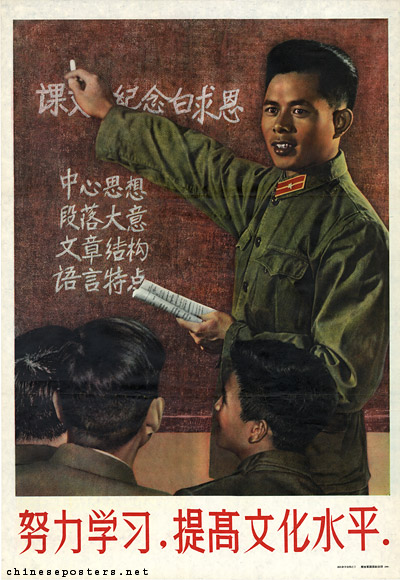 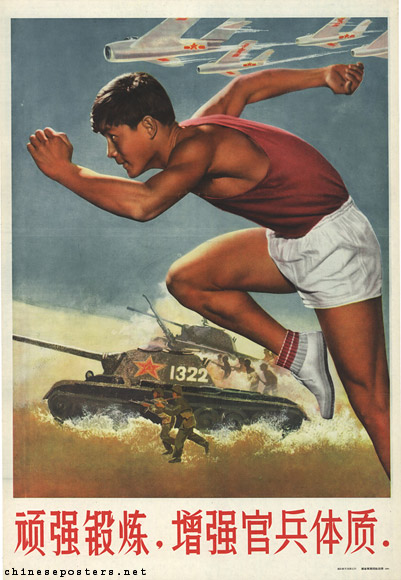 Be indomitable in training, to strengthen the physique of officers and soldiers, 1960